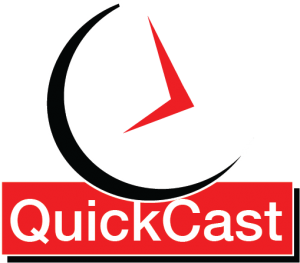 everyone about the show delays and the format change.

A former club mate who is working on a degree in kinesiology recently interviewed Rob and there were some great things discussed that you the listener may benefit from. Rob covers some of the things that came up in the interview such as…

Notes on Athlete and Team Sponsorship!